Homes in London are More Likely to Experience a Boiler Breakdown

A recent study revealed that residents in London are more likely to experience a boiler breakdown than the rest of the UK. 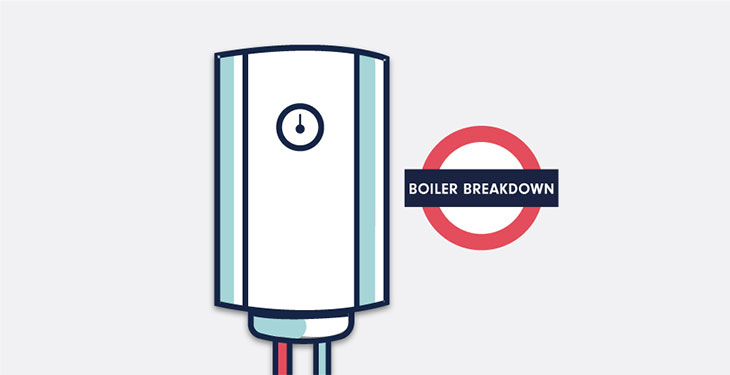 By using the data they had collected and stored over the last ten years, they determined when and where boilers are most likely to be ‘on the blink’, hence the title of the study ‘Boilers on the Blink’.

The study found that 6.08% of boilers in London required repairs, the highest percentage in the UK. The second location to experience the most breakdowns was the West Midlands, with a percentage of 6.04%. 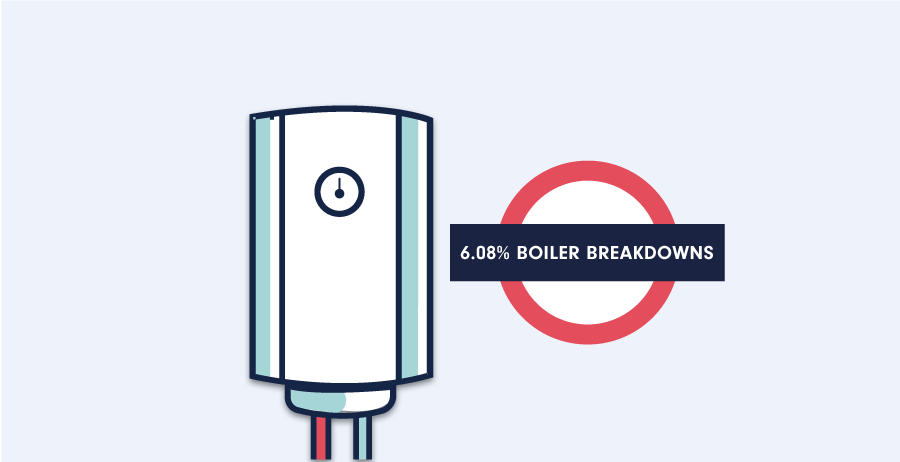 Why Are Boilers More Likely to Break Down in London?

It is worth noting that when conducting the study, Boiler Guide took into account the difference in population density and recalculated the numbers to get more accurate results, so this wasn’t the reason behind the greater percentage in London.

It could be down to the number of older properties in London and therefore older heating systems. The older the system, the more likely it is to develop faults. 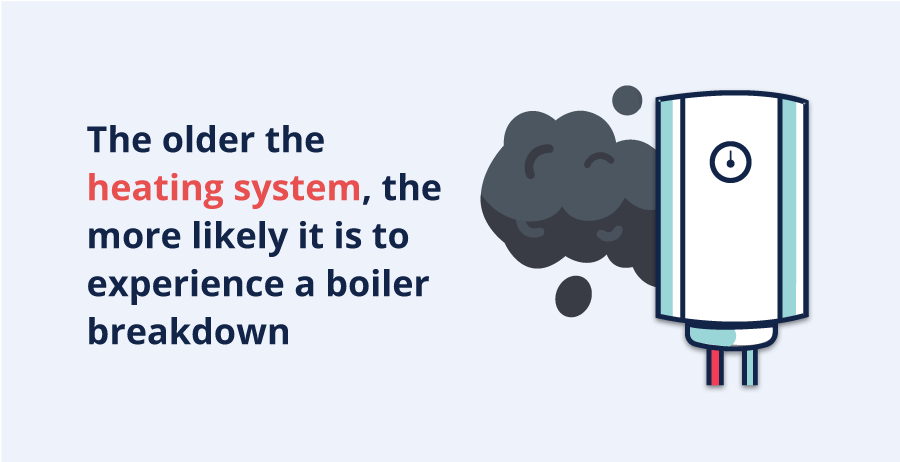 However, it could also be down to the fact that the south experiences warmer temperatures than the north, therefore using their boilers less frequently.

When boilers have been inactive for a while, the system can become stagnant and develop blockages, leading to issues and breakdowns.

The number of rental properties in London could also be a factor. You may be wondering how this makes a difference. Well, any boiler repairs or replacements are the responsibility of the landlord, not the tenant.

In order to stay on good terms, the tenant may be less likely to tell their landlord about problems they are experiencing with their boiler until it fully stops working.

Where in the UK Had the Fewest Boiler Breakdowns?

Perhaps the results don’t represent the number of households that experienced a boiler breakdown, but rather those who could afford to repair a boiler. 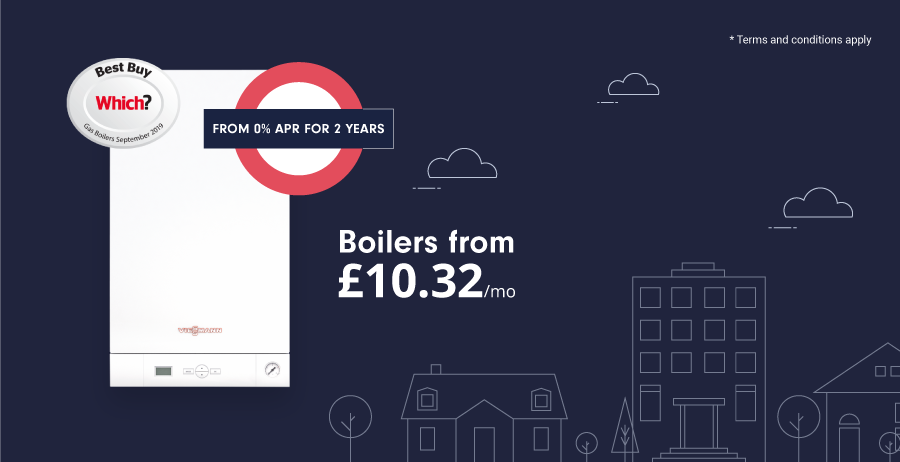 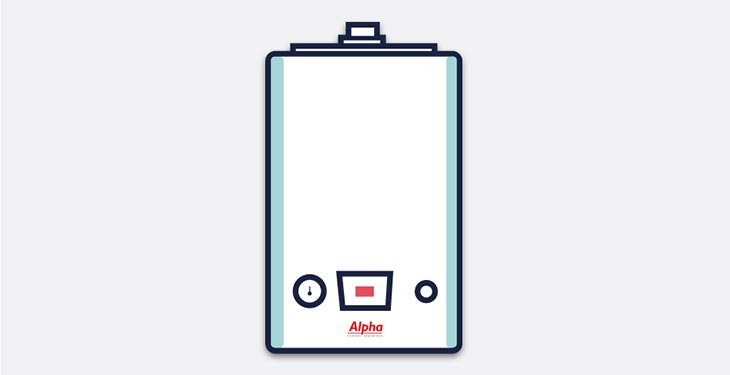 This detailed review addresses everything about the Alpha E-Tec combi boiler to see whether it really is a good deal. 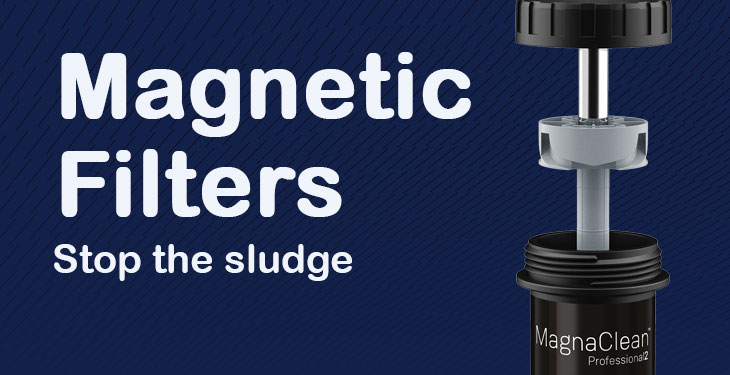 What Are Magnetic Boiler Filters?

Various things can go wrong with your central heating system, which can result in a cold home and potentially a lot of money being spent. 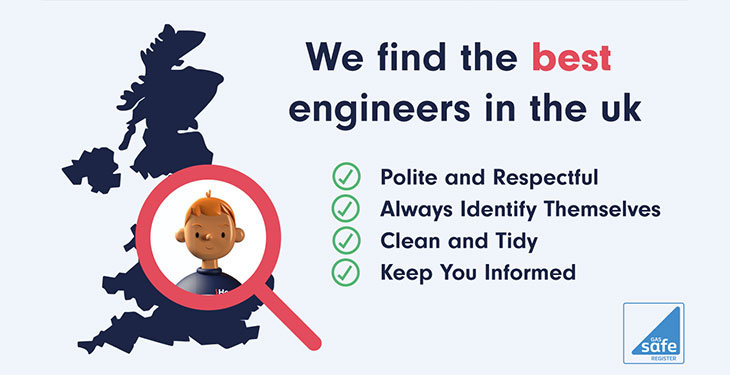 At iHeat, we take gas safety very seriously, ensuring that all our boiler installers are Gas Safe Registered.