5 Ways To Protect Your Home In Winter 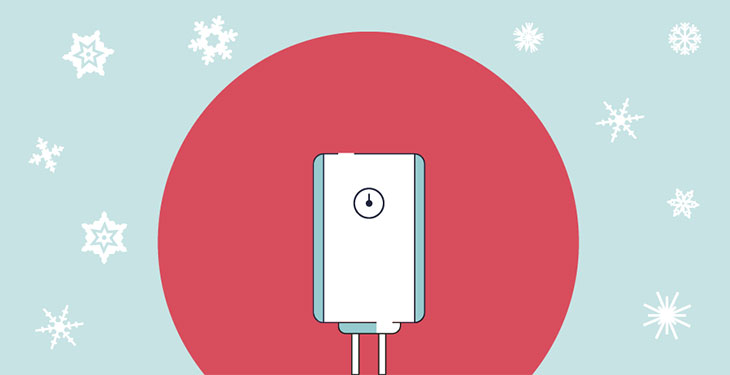 On top of meeting end of year deadlines, preparing for Christmas and putting up with the common cold, winter weather often causes or amplifies problems with homes.

Here are the Top 5 Most Common Home Problems Caused by Winter: 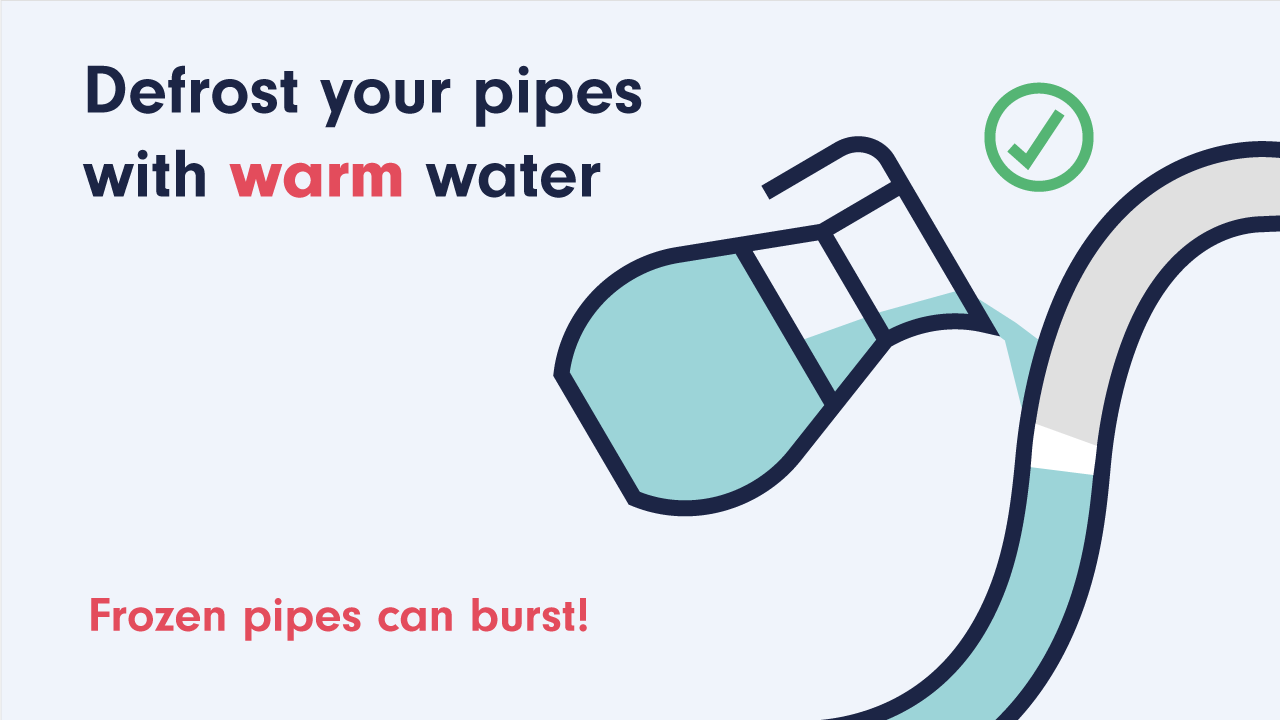 During winter, the water in your pipes can freeze. When water freezes, it expands, putting your pipes at risk of bursting when they thaw.

A simple way to prevent this is by defrosting your pipes by pouring warm (not boiling) water over them over using your heating regularly.

Strong wind and heavy rain can loosen roof tiles and make them more vulnerable to falling or breaking. This can then lead to leaks in your home, so it is essential that you get them patched up as soon as possible.

According to a 2019 study conducted by Boiler Guide, January and December are the months when the most boiler breakdowns happen.

This is because over summer, your boiler is used much less. When boilers have remained inactive for a while, the system can become stagnant and develop blockages, leading to issues and breakdowns.

If your boiler is on the blink, wherever you are in the country, don’t hesitate to get a fixed quote on a new boiler installation with flexible finance plans such as 0% apr for 2 years and £10.32/month for 10 years (9.9% APR).

In winter, we are less likely to open our windows and doors in the same way we do in summer as no one likes the thought of letting the cold in your nice warm home.

However, because all the warmth and moisture is trapped inside, condensation can form which allows bacteria to thrive, as there’s nothing bateria loves more than a warm and moist area to grow.

It’s not unusual for energy bills to creep up during winter, after all, we do use our heating much more to stay warm. However, other factors such as draughts can also increase the amount of energy required to heat your home.

Almost a third of heat lost in uninsulated homes escapes through the loft/roof. Insulating your home can reduce this heat loss and save you up to £160 a year on energy bills.

Other ways to reduce your energy bills include using your thermostat more effectively, changing your habits and others which can be found in iHeat’s helpful guide.

5 Ways To Protect Your Home In Winter 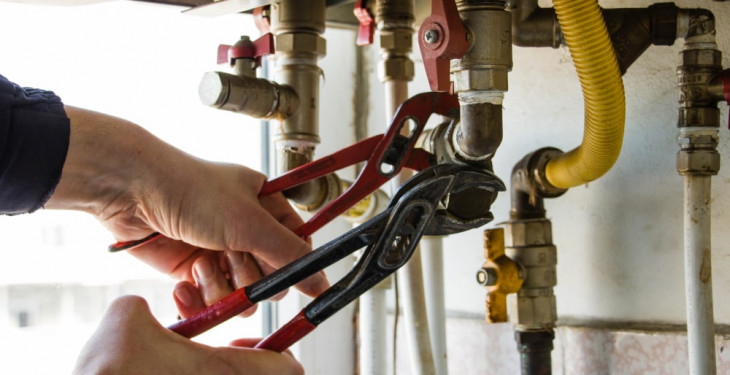 Why Is My Boiler Leaking? (How to Fix a Leaking Boiler)

Is your boiler leaking? Find out the common causes for boiler leaks in the UK and how to fix them in our ultimate guide. 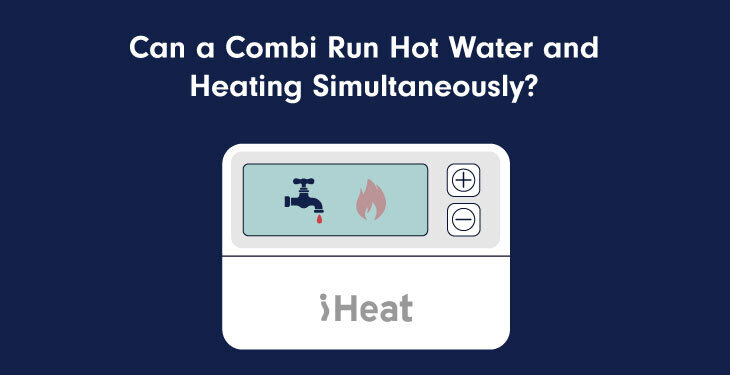 Can A Combi Boiler Run Hot Water and Heating Simultaneously?

You’ve likely heard of a combi boiler before and you may even have one in your home, controlling your heating and hot water, but do you actually know...