One of the most common reasons for heating and hot water to stop working properly is a faulty diverter valve. In this guide, we’re going to be taking a look at what a diverter valve is, how to spot if it is faulty and how you can fix it. 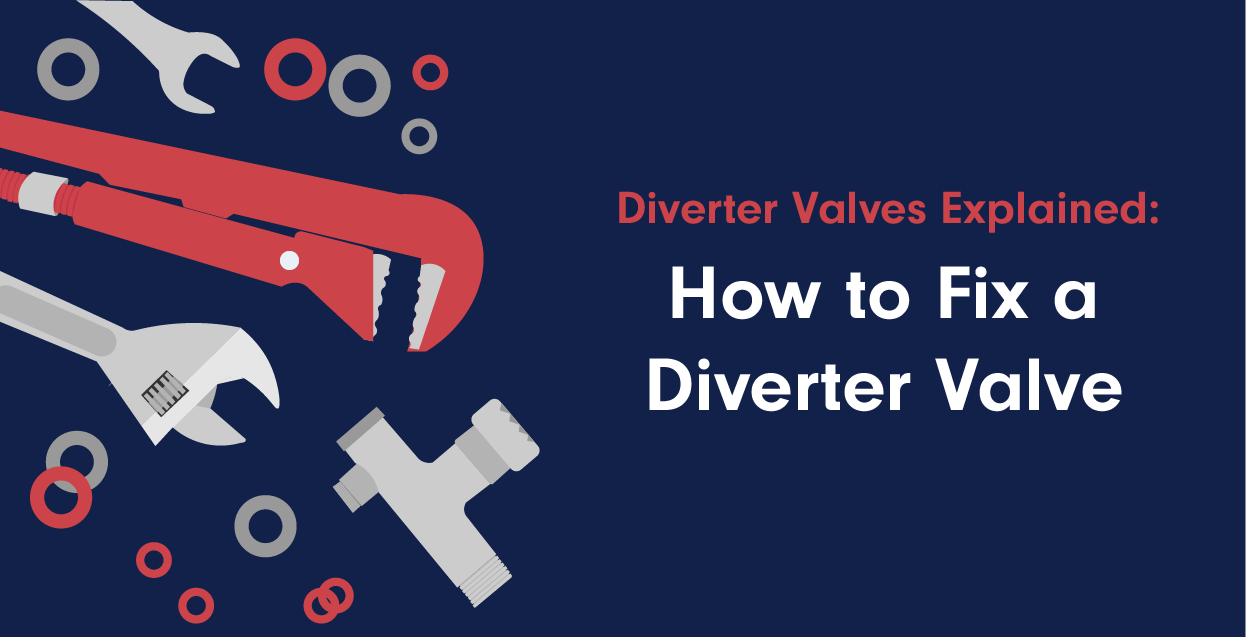 What is a Diverter Valve?

A diverter valve is a component inside a combi boiler which controls the flow of water through the radiators, taps and showers in your home.

As a combi boiler works to provide instant hot water on demand, it doesn’t have a hot water storage tank, so it must prioritise whichever appliance is being used.

For example, when the heating is on and you turn on a hot tap, the boiler must restrict the hot water to the radiators and prioritise the tap.

When the tap is turned off the hot water then flows back to the radiators. This process works via the diverter valve.

The diverter valve opens and closes to allow or prevent the hot water from travelling to your taps or radiators, so when the combi boiler needs to send hot water to your taps, it will close the relevant radiator valve and vice versa.

Is My Diverter Valve Faulty?

Sometimes, the diverter valve can get stuck or become damaged as they are frequently moving between open and closed throughout the day, making it more susceptible to faults.

This can mean you either get no hot water because the valve is stuck open on the heating or it could give you the opposite problem, where you have hot water but cold radiators.

Signs Your Diverter Valve is Faulty

A fault diverter valve is most common in older boilers over 10 years old, however, they can become stuck on any boiler so it’s good to know some of the signs so you can spot it and get it fixed sooner.

Some common signs of a faulty diverter valve are:

You have hot water, but cold radiators

If you find yourself with hot water but no heating even when the thermostat is set to a higher temperature, this is usually a clear indicator that your diverter valve has become stuck.

You have no hot water unless you turn the heating on

If you find yourself with no hot water when you first turn on your tap, turn on the heating and wait a few minutes before trying your hot tap again. If hot water starts to come out, this suggests that it is likely your diverter valve is faulty.

Your hot tap water is lukewarm

If your hot water tap is only producing lukewarm water, your diverter valve may be stuck on the ‘open’ setting for your radiators, making your taps a lesser priority.

This is because the valve will likely be allowing only some hot water through but not enough to make the entire flow hot. This is one of the most common signs of a faulty diverter valve.

Unfortunately, due to the position of the diverter valve within the combi boiler and the regulations on Gas Safety, a faulty valve isn’t a DIY fix. We would recommend calling out a Gas Safe engineer to take a look at it for you to ensure everything is left running safely and smoothly.

The engineer will do a few tests to check whether the diverter valve is responsible for your heating and hot water issues and not another faulty component.

However, generally, it will be down to the valve that has become stuck and the engineer will either clean and refit it or replace the whole diverter unit to prevent it from sticking in future.

If your boiler is still under its warranty, you may be able to get a diverter valve replacement at no extra cost if fitted by an engineer that is approved by the manufacturer.

Otherwise, you may have to pay between £80 to £200 on a new diverter valve with the additional cost of labour (usually around £50).

One way to ensure your boiler remains under warranty is by getting it serviced annually by a Gas Safe engineer.

Not only does this maintain your warranty, it also helps to keep your boiler running smoothly, safely and efficiently and can even prevent issues such as a stuck diverter valve in the future as the engineer can spot the early signs before it becomes a much bigger problem.

However, if your boiler is over 10 years old and is no longer under warranty, it may be worth replacing it as you may notice more and more issues arising that can become incredibly expensive to fix over time, not to mention, new boiler models are significantly more efficient, helping you to save up to £380 each year on your boiler bills. 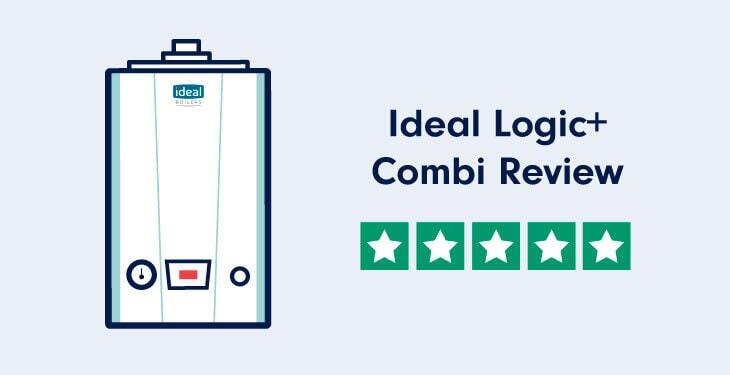 An in-depth review of the Ideal Logic Plus Combi, taking a look at its key features, efficiency, accreditations and cost in detail. 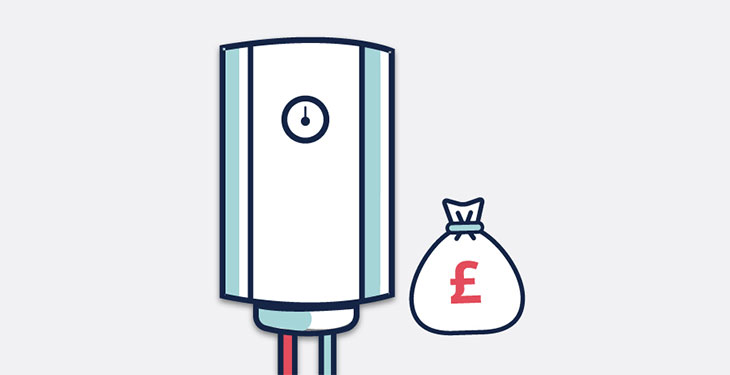 Boilers can be expensive. A recent survey says 1 in 3 homeowners can't afford a new boiler, that's why we offer 0% APR for 2 years on a selection of a... 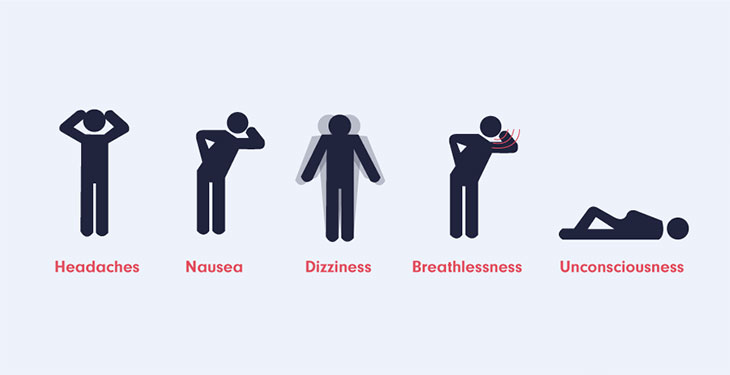 This week is Gas Safety Week, a week dedicated to raising awareness of gas safety and carbon monoxide poisoning.